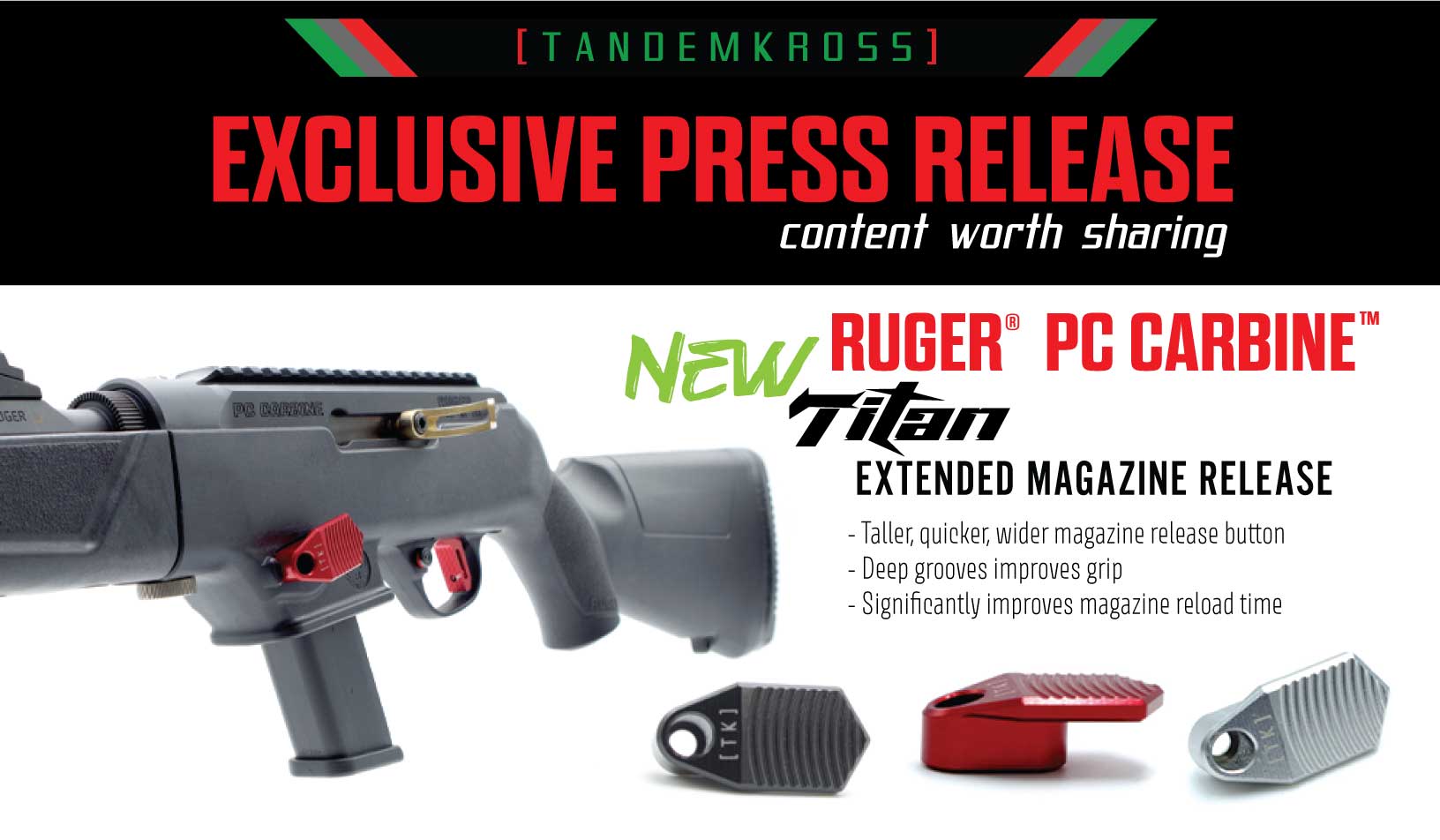 WEARE, NH - Firearm accessories manufacturer TANDEMKROSS has just released an ingenious new upgrade for the Ruger® PC Carbine™. Every competitive shooter who needs to change magazines quickly struggles with the stock factory magazine release due to its small size and its flush design. The "Titan" Extended Magazine Release by TANDEMKROSS extends and increases the surface area of the magazine release for easier manipulation and quicker magazine drops.
"TANDEMKROSS has a reputation for breaking paradigms in the firearms industry and this new "Titan" Magazine Release for the Ruger® PC Carbine™ is no different.
When our customers started asking for a larger magazine release we decided to apply what we learned from previous implementations on other firearms and combined that with feedback from dozens of seasoned Steel Challenge competitors. This new magazine release is so easy to find and actuate by feel, no looking required, that the speed of a magazine change is reduced to a fraction of what it takes with a stock button.  Don't take my word for it. Watch our install video or even better, try it for yourself.''
- Bryan Haaker
Previous Post
Next Post 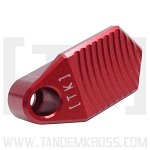 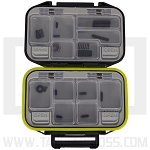 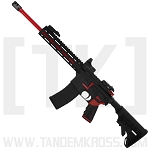 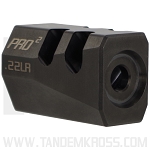